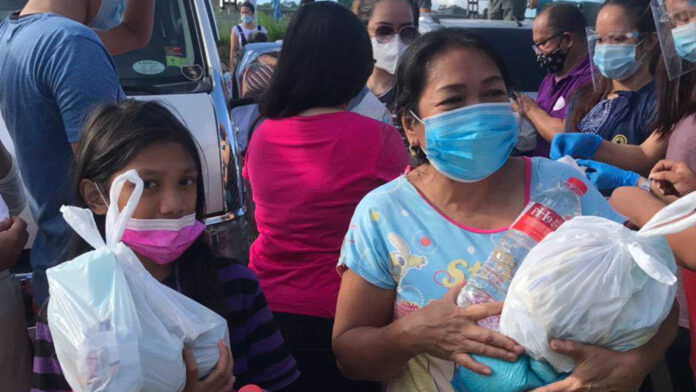 The House Committee on Basic Education and Culture chaired by Pasig City Rep. Roman Romulo on Thursday approved, subject to style and amendment, the substitute bill to House Bill 5970. The measure seeks to extend the national feeding program to undernourished children in secondary schools. It would amend for the purpose Republic Act 11037 or the Masustansyang Pagkain Para Sa Batang Pilipino Act.

Bill author and Marikina City Rep. Stella Luz Quimbo proposed amendments to the bill among which is to ensure that parents are involved in the nutrition program as part of its education campaign. She likewise proposed the possibility of having private sector participation in the provision of meals, particularly through livelihood projects. It was agreed during the hearing that the amount to be spent per meal would be P27.00 to ensure school children would receive the appropriate amount of nutrition, and an additional 10 percent allowance for program administration.

Meanwhile, the committee started its deliberations on HB 9006 authored by Deputy Speaker Henry Oaminal and HB 9058 by AAMBIS-OWA Party-list Rep. Sharon Garin and Quimbo. Both measures seek to further enhance the basic education system by providing for the inclusion of a subject on savings and investments in the secondary education curriculum. In his bill’s explanatory note, which served as his sponsorship remarks, Oaminal said the inclusion of a savings and investment subject in the curriculum for junior high school would equip students with the tools for long-term savings and long-term investments prior to senior high school and college or university studies. He said from the perspective of the government, educated investors are better equipped to recognize frauds and scams and not fall prey to unscrupulous individuals offering “get-rich-quick schemes” to hapless victims.