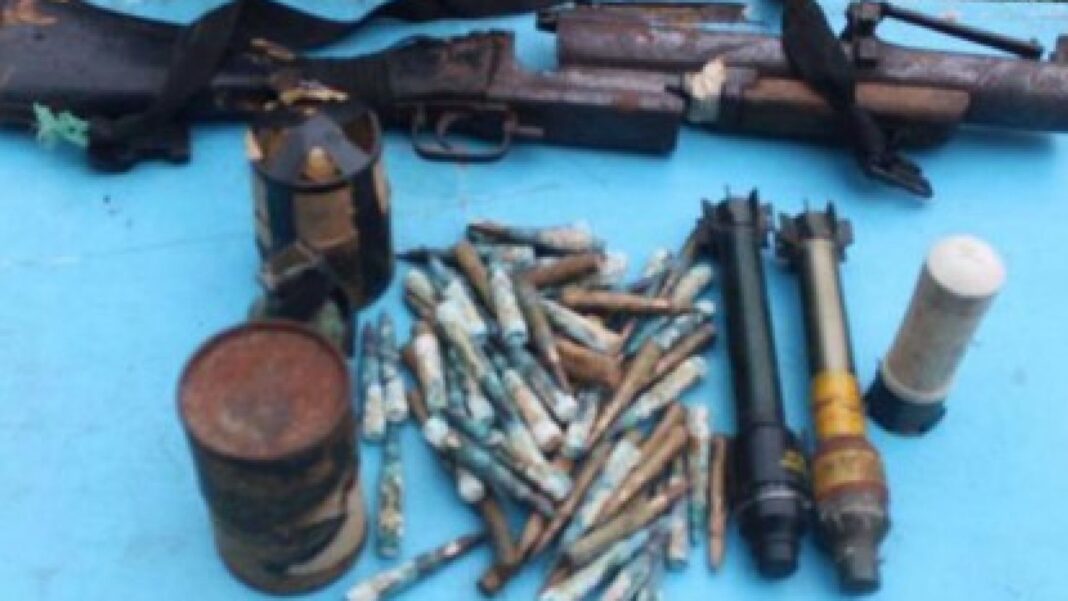 Rosario said the target of the security operation, Tawakil Bayali alias Jaber, immediately fled upon sensing the arrival of the troops in the area.

“We are intensifying our intelligence operations to track down the remaining ASG members,” Rosario said.

“We are also strengthening our collaboration with our partners from the PNP (Philippine National Police) and other security agencies to ensure the successful conduct of law enforcement operations,” he added. (PNA)