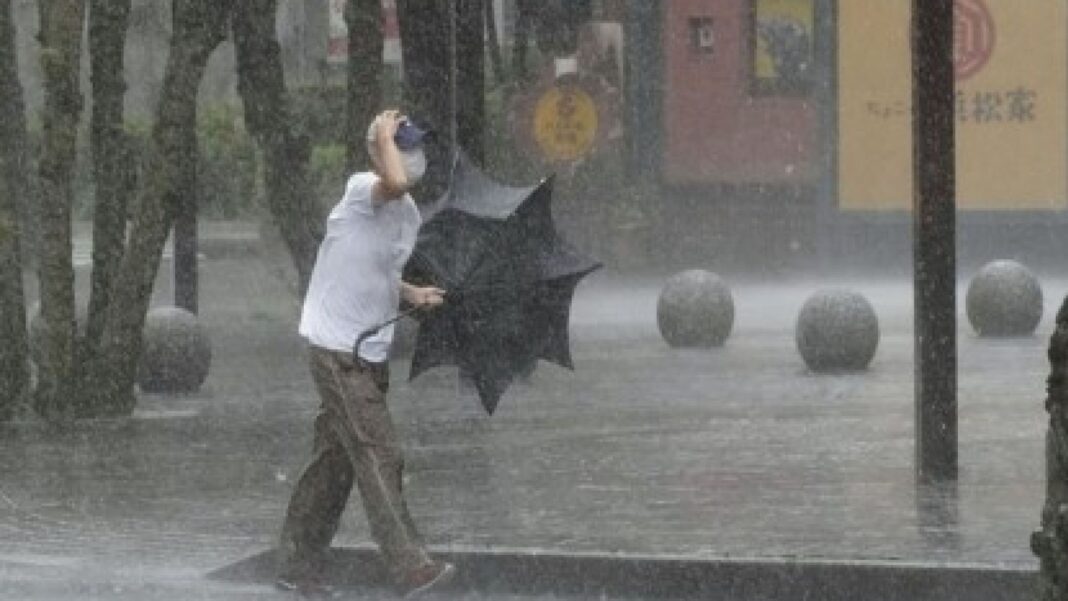 In its 11 p.m. bulletin, the Philippine Atmospheric, Geophysical and Astronomical Services Administration (PAGASA) said “Florita” has a maximum sustained winds of 85 kilometers per hour near the center and gustiness of up to 105 kph.

Moderate to heavy with at times intense rains are also expected over the provinces of Camarines Norte, Camarines Sur, Aurora, Quezon, Bataan, and the rest of Cagayan Valley.

PAGASA also forecast light to moderate with a times heavy rains over Metro Manila, Calabarzon, and the rest of Central Luzon.

The southwest monsoon or “habagat” will also bring rains over Western Visayas in the next 24 hours.

Winds may reach gale-force in strength in any of the areas where Wind Signal No. 2 is hoisted through the passage of “Florita”.

TCWS No. 1 is also affecting many parts of Luzon as well as Visayas and Mindanao. (PNA)