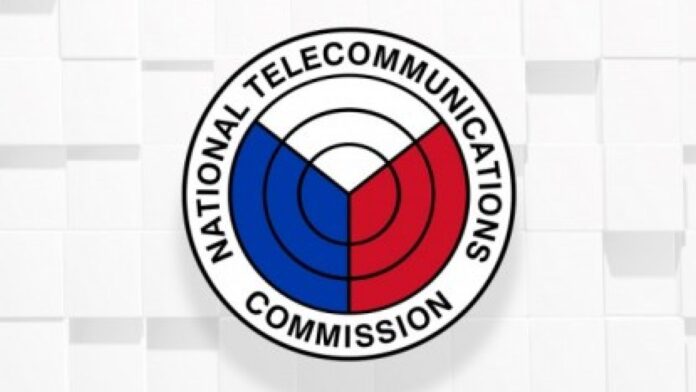 The National Telecommunications Commission (NTC) on Wednesday said TV5 Network Inc. should submit clearances from various national government agencies and local government units before its investment agreement with ABS-CBN Corp. is approved by the NTC.

During a hearing of the House committees on legislative franchises and trade and industry, NTC Commissioner Gamaliel Cordoba said a memorandum order has been issued requiring a franchise holder to have no outstanding obligations to the national and local governments before it could enter into a commercial contract with another entity.

Cordoba said the NTC would also issue clearances if the franchise holder has no outstanding obligations or pending administrative case.

The NTC also requires the franchise holder to ask for clearances from the Securities Exchange Commission (SEC), as well as the local government units regarding local taxes or real property taxes.

Cordoba said the commission would enforce the collection of taxes to raise more revenues for the government, especially to fund its response and recovery efforts to the coronavirus pandemic.

“So kung ito po ay itutuloy ng TV 5 ang kanilang (So if TV5 would continue its) transaction with ABS-CBN then we would ask for the said clearances to be submitted to the NTC before we can approve the commercial agreement that they entered into,” he said.

SEC General Counsel Romuald Padilla, for his part, said ABS-CBN initially “refused to comply” with the commission’s directive to submit copies of the investment agreement by only providing SEC with an executive summary of the deal with TV5.

Padilla said the disclosure of material facts was “not full or complete” that would enable the investors to make an informed decision.

He said ABS-CBN only submitted redacted copies of the investment agreement after the SEC issued a show-cause letter.

He, however, stressed the need for the SEC to further examine the provisions of the agreement to determine whether the shares, notes, and transactions covered therein are exempt from registration under applicable provisions of the Securities Regulation Code (SRC).

Meanwhile, Philippine Competition Commission (PCC) officer-in-charge Johannes Bernabe said the commission would look into whether the transaction between the two networks would likely or substantially lessen competition in the industry.

“The basis for conducting a motu-propio review will have to also include an initial assessment of whether the transaction is likely to cause a lessening of competition based on a very cursory examination of the facts,” Bernabe said.

According to a statement, ABS-CBN Corp. and TV5 Network Inc. have agreed to delay the closure of their investment agreement to address the issues raised by legislators and the NTC.

“This pause will give the space for both media organizations to respond to the issues, and accommodate any relevant changes to the terms,” the two networks said.

Following the acquisition, MediaQuest Holdings, Inc. — the operator of TV5 — will have 64.79 percent of voting and capital stock and would still have controlling stock of the network. (PNA)