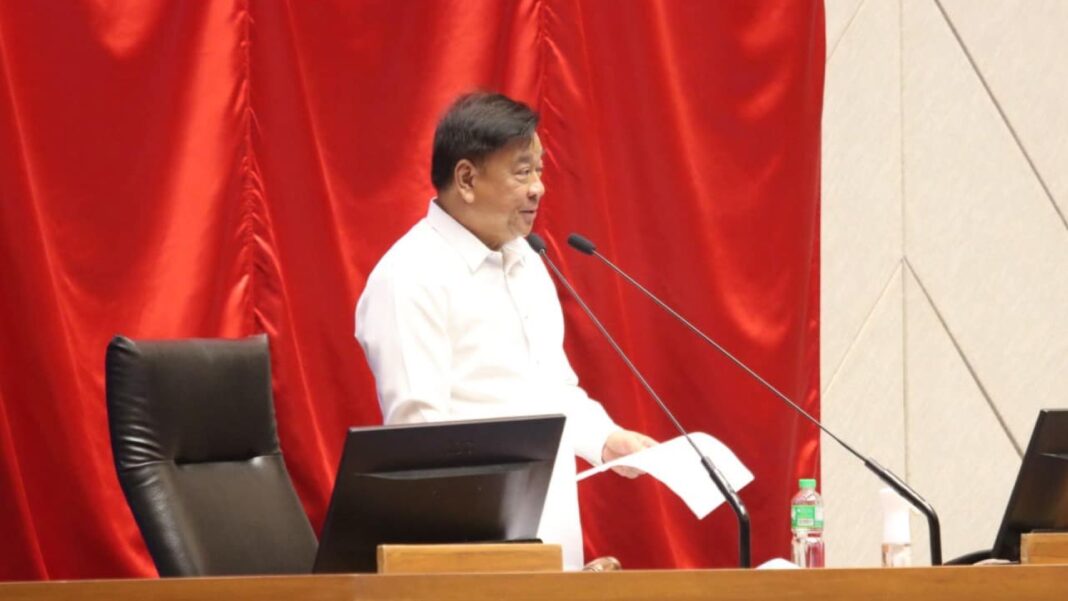 House Deputy Speaker and Davao City 3rd District Representative Isidro T. Ungab is pushing to reallocate a portion of the budget to finance his proposed transportation cash subsidy or “Transpo Ayuda” for public utility vehicle drivers and others badly hit by the oil price surge such as those in farming and fisheries.

“The government may study the possibility of setting aside some projects and reallocate a portion of the budget, to be used as cash subsidies, or for Transpo Ayuda, for our kababayans [fellow citizens] to obtain some assistance during this crisis. We acknowledge that everyone is feeling the brunt of these oil price hikes, but the ones suffering the most are those in the transport, farming, and fisheries sectors,” Ungab pointed out.

Ungab’s proposal is in consonance with President-elect Ferdinand “Bongbong” Marcos, Jr.’s plan to give direct ayuda [cash aid] to help mitigate the impact of the continued oil price hikes.

“I agree with President-elect BBM’s directive of finding the most viable solution to this financial distress our kababayans [fellow citizens] are experiencing now, and at the same time, the government must ensure that this will not be to the detriment of our country’s economic stability,” Ungab said.

While several groups are calling for the suspension of the collection of excise tax and value-added tax (VAT), Ungab cautioned against the implementation of the same, arguing that the government might lose a huge amount of funding that could be used to help the marginalized sector in times of crisis.

“The option to suspend taxes should be on a case-to-case basis. There is a need to study the proposal, or else the government might run out of funds, which might cause a huge problem,” he said.

Ungab explained that the collections from these taxes have already been projected revenues in the budget, and thus already allotted to finance major projects and programs of the government.

If the government decides to suspend excise and VAT taxes, Ungab estimated the loss in revenue collection to be around P100 to P200 Billion.

“I support 100 percent PBBM’s position to provide direct assistance or ayuda to those really affected by the rising oil prices than suspend the excise tax on fuel products. PBBM is right in saying that reducing fuel excise tax does not necessarily help those who are directly affected by the energy crisis,” he said.

Ungab recently issued an economic alert warning, calling on all Filipinos to prepare and budget their income and expenses for the next months. The country is bracing itself for a worldwide increase in the inflation rate, skyrocketing fuel prices, looming food shortages, and the implications brought about by the Russia-Ukraine war.

Ungab also aired his support for Marcos’ plan to set a stimulus package in the 2023 national budget, which according to Ungab shows the President-elect’s clear determination to rebuild our country’s economy.

“Everyone should unite and help the incoming administration to be able to overcome these economic woes and adversities,” Ungab said.