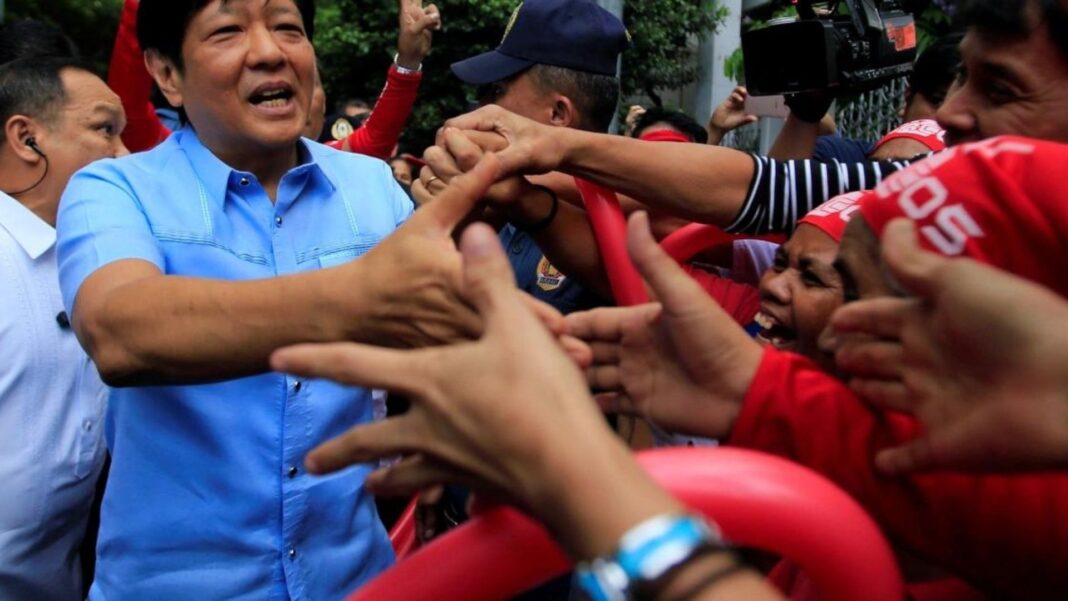 Staunched defenders of Martial law are constantly insisting on their dominant stance on politics over the younger generation. A familiar question always comes up during these conversations: ‘Buhay ka na ba ng panahon na ‘yan?’. This question serves as a shield for people who see martial law as a regime of peace and prosperity in the Philippines.

The battle cry of youth is to educate the older ones, and sometimes the youth are hesitant to engage in discourse because the older generation tends to believe that they are more knowledgeable on the topic of Martial law simply because they were born in that era. After all, they are present during this time. They always describe the period of president Marcos as a Golden Era of Philippine history. This notion is one of the dilemmas of youth, how can they debate with people who are physically present at a time period they weren’t. An easily refutable case and almost constantly met with, ‘do not rely on the teaching of the books’.

As youth, we do not need to argue with them aggressively. But to simply discuss the stories of people who survive, are killed, and tortured in Martial law. We must present the facts and scrupulous research to open their blind eyes to what is it like to be during Marcos’s dictatorship. Most people during the Marcos era were whitewashed due to projects that were presented to the public as solely Marcos’ work and, that his regime uplifted the Philippines. It’s important to remember that by building numerous infrastructures, Marcos relied heavily on foreign loans and because of this, decades of debt were passed on from generation to generation. This misconception still serves as the resistance of Marcos loyalists to cover the wrongdoings and manipulation committed during fascist leadership.

The younger generation perceived by our national hero as the future of the nation must generate a collective effort to educate the public about the darkest days of our country. To discuss the extensive effect of Martial law and the lesson that it entails – never again to dictatorship. Now, another Marcos aims to seek the Malacañang while the wound of the past still aches.

In the upcoming election, the youth will play a crucial role as we have strength in numbers. Let us use this chance to speak for ourselves. Let us not make the same mistake as the generations who came before us. We have to use our voice and demand a better tomorrow.