Youth Speaks: Our Leaders As Readers 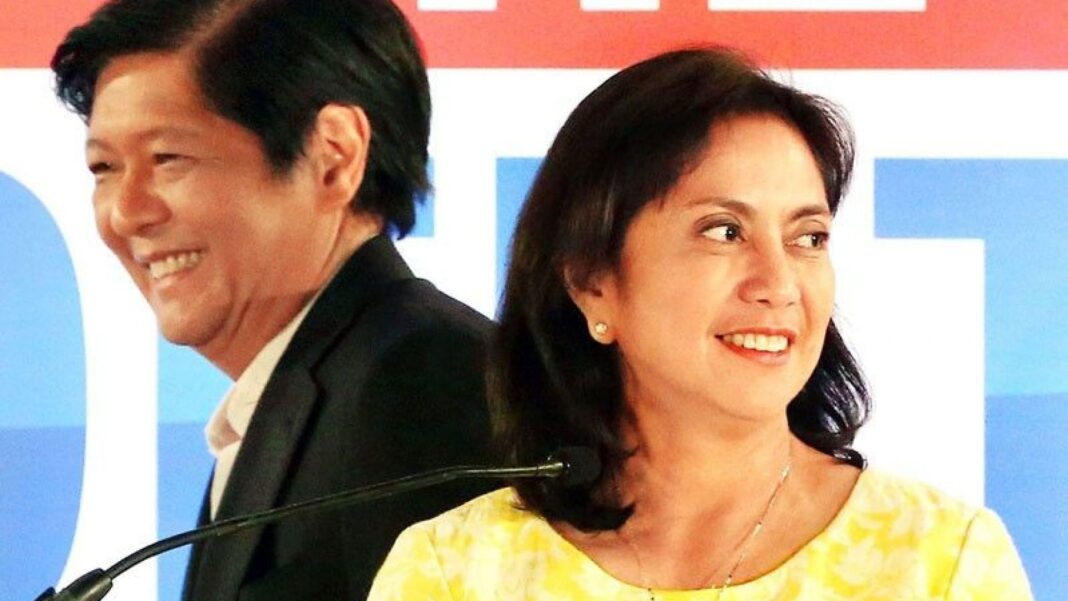 As a culture, we’ve become obsessed with finding ways of defining ourselves to one another. We take Buzzfeed quizzes and ask each other what our MBTI is or what placement our moon is in, in the hopes of truly knowing a person’s identity (or at the very least, their own perceived identity).

Much in the same way, our favorite books often give a glimpse into our own innermost thoughts and values. That is why when presidential candidate Ferdinand “BongBong” Marcos, Jr. was asked if he was a Machiavellian “in terms of taking every means to an end”, during the SMNI debates, and responded by saying “It’s a way of being careful and being very, very knowledgeable about what other things that have to come into play so that you will achieve success… however you will define success. So in that sense, yes ma’am, I am a Machiavellian.”, this ignited a feverish debate on the merits of Niccolo Machiavelli’s work, The Prince.

Similarly, when his fellow presidentiable Leni Robredo was asked about her favorite book and replied with Harper Lee’s To Kill a Mockingbird, both political allies and detractors jumped on the chance of examining why. During the interview, Robredo explained that the novel had inspired her to pursue public service law– stating “after ko ‘yun nabasa, klaro sa’kin na ‘pag nag-abugado ako, magiging public service lawyer ako”.

There is this belief that our literary preferences reveal base truths we hold about ourselves and the world we occupy. If you look online, there is a litany of articles ascribing who you are and what you believe based on your favorite books, authors and genres. Such articles often cite how horror readers like taking risks and engaging in adrenaline-inducing experiences. Whereas, science fiction readers are often more cerebral and so forth.

In this manner, we often judge individuals (whether rightfully or wrongfully, consciously or unconsciously) based on their reading history. But, aspirants to the highest office in the Philippines should be held to a higher standard. Every facet of their identity, by virtue of their political aspirations, is worth scrutinizing– including what books they prefer.

To this end, many FIlipinos online are now seeing key differences between the two books cited by the presidential aspirants. According to the Stanford Encyclopedia, The Prince’s main throughline is that a leader’s only real concern should be the “acquisition and maintenance of power”– justifying any means (both moral and amoral) which would fulfill this goal. On the flipside, To Kill a Mockingbird is centered on Atticus Finch, a lawyer who is appointed to defend a black man against acccusations of raping a white woman in a deeply racially divided town in Alabama. In the process, Finch demonstrates a great deal of courage, compassion and empathy in a system which continuously forces him otherwise.

Although one may argue that it would be disingenuous to assume that these books are representative of the candidates’ brand of leadership, critically analyzing these works and examining its appeal to certain candidates is a highly reasonable thing to do. Literature, much like every other art form, has and always will be political. As such, when we politicize our future leaders’ reading preferences, we ask ourselves what political and moral value they find in such work. As playwright and novelist Somerset Maugham once put it, “The value of art is not in beauty, but in good action”.

Disclaimer: The opinions expressed in this article are the author’s own and do not reflect the views of POLITICO.PH

LPA To Bring Rains Over Parts Of PH; ‘Luis’ To Exit PAR

Sim Registration May Be First Law To Be Signed By PBBM: Romualdez