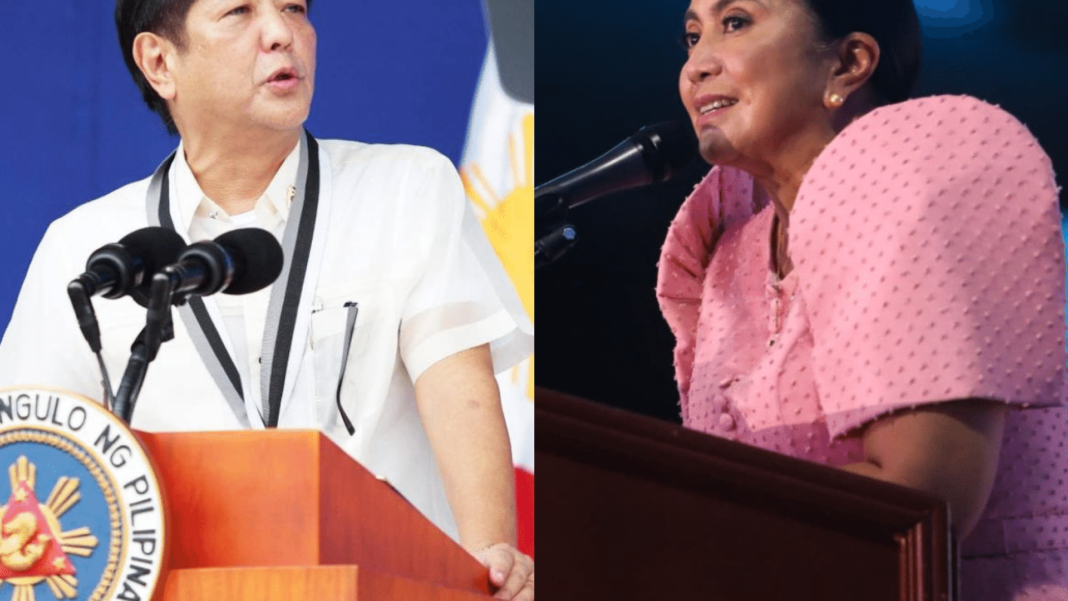 With the rising prices of goods and services, most Filipinos are left with no choice but to tighten their budget and live paycheck to paycheck. While some may argue that one’s fortune lies in how he works hard for himself, it must be taken into account that the government plays a vital role in this as well.

Some netizens couldn’t help but compare the action plans of newly-elected President Ferdinand “Bongbong” Marcos, Jr. and former Vice President Maria Leonor “Leni” Robredo. The two have completely different takes on how to address the continuous oil price hikes. With Robredo laying down a four-point action plan as early as March this year, some netizens call her the Philippines’ “TOTGA” or “the one that got away.”

Robredo’s four-point action plan is inclusive of solutions that will alleviate the burdens of commuters, motorists, and public utility vehicle drivers and operators. The plan includes providing cash aid to affected drivers and delivery riders. While this is necessary, Robredo acknowledged that this is only a short-term solution to address a long-term problem.

Robredo’s long-term plan includes a special session in Congress to discuss interventions such as the suspension of excise tax, socialized tax suspension, or reduction of taxes on fuel. Next is to discuss service contracting wherein drivers will be given a fixed monthly salary instead of the traditional boundary system. Lastly, Robredo sought to push for the shift to electric vehicles such as e-jeeps, e-trikes, and e-buses to stop the country’s dependence on gasoline.

Meanwhile, Marcos’ plan is to use his late father’s tactic in addressing the 1973 oil crisis. The plan seeks to make arrangements with oil-producing countries. Despite acknowledging that the rising oil prices remain a big problem for the Philippines, Marcos said that the government can’t do anything about it.

The new administration has just begun. With such an attitude towards a huge crisis that affects the lives of Filipinos, especially those of the working class, one could only imagine the worst of what’s to come.

My only hope is that the 31 million who voted for this man are satisfied with how he’s currently handling the issues faced by the country. Although I don’t belong to the said group, no matter how hard it is, I’m giving the new president the benefit of the doubt. May he do his best in staying true to his promises in his inaugural speech. May he not neglect the needs of our fellowmen.

“Whatever is in a person to make changes for the better of others, I lay before you now in my commitment. I will try to spare you; you have your other responsibilities to carry. But I will not spare myself — from shedding the last bead of sweat or giving the last ounce of courage and sacrifice.” — President Ferdinand “Bongbong” Marcos, Jr.