Youth Speaks: Justice Is Only For The Rich 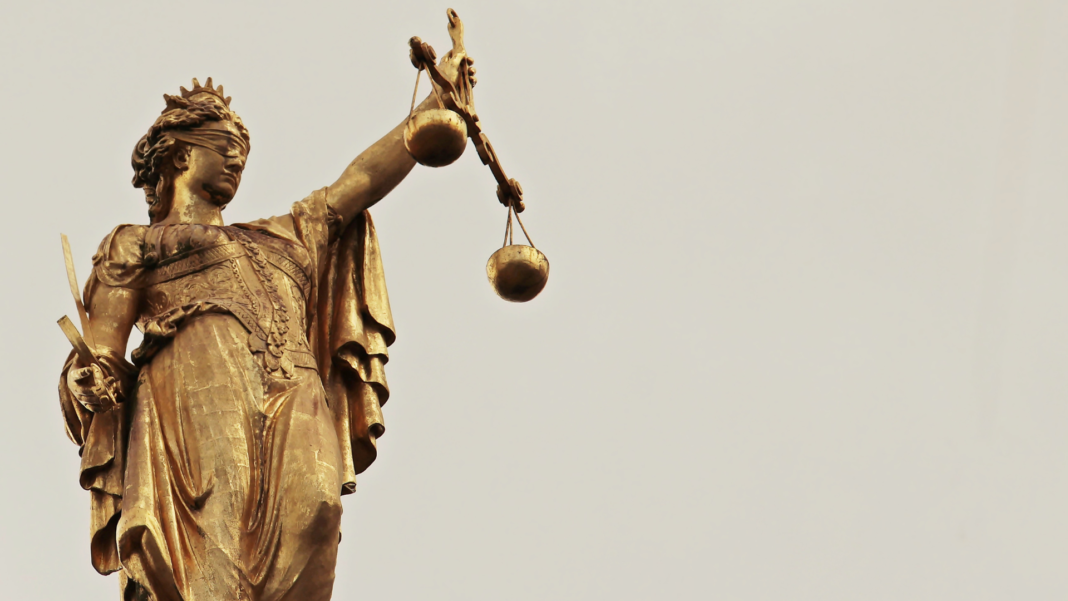 When the rich commit a crime, things seem to be settled through an apology, most times a bribe. They are treated with the utmost respect. The police seem to be more gentle, more patient towards them.

This was evident in the case of Jose Antonio Sanvicente, the SUV driver who ran over a security guard in Mandaluyong City. Despite committing such a crime, he was given media time to peacefully surrender and give his apologies.

What’s more amusing than this is that amid facing charges of frustrated murder and violation of Article 275 of the Revised Penal Code or abandonment of persons in danger, Sanvicente was able to go home, safe and sound, after facing the media.

Some people can’t help but compare this with the case of “Piston 6,” the jeepney drivers who protested in hopes of getting cash aid and returning to their livelihood at the height of the Covid-19 pandemic in 2020. They were arrested and jailed for days for failing to practice physical distancing during the protest and supposedly resisting authorities.

Among them is Elmer Cordero, the 72-year-old driver whom the police refused to release despite old age due to an estafa case filed under his name.

While one can argue that these are two different cases, both clearly reveal how justice might work differently for the lower and upper social classes.

As discussions on the implementation of the death penalty resurface every now and then, I can’t help but wonder why some Filipinos still push for it despite the corrupt justice system that we have here in the Philippines. Once implemented, one could fear that only the criminals, even the innocent and wrongly accused ones, from the lower class will be punished.

No matter how disheartening it may be, the truth is that when you have the money, the surname, the power, and the influence, you can easily get away with anything in this country.

From then until now, is justice in the Philippines really only for the rich?