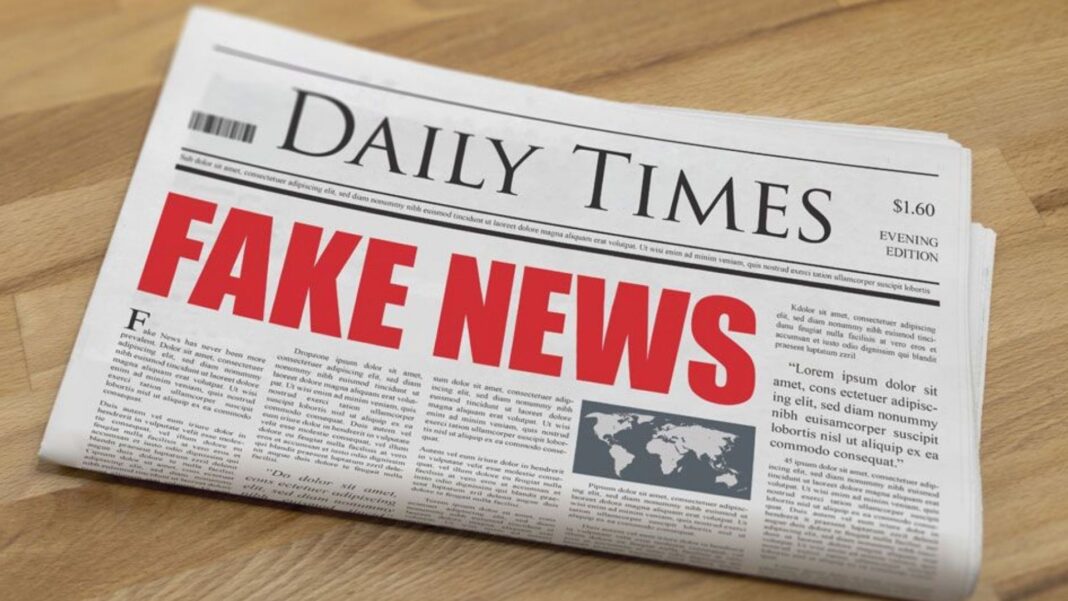 The quality of journalism is in a state of disarray. Modern digital platforms have released innovative journalism techniques that allow for unique kinds of communication and wider global reach than at any other time in human history. On the other side, disinformation and hoaxes, often known as “fake news,” are spreading and influencing how people view daily events. Many information systems have become more polarized and confrontational as a result of foreign players, citizen journalism, and the expansion of talk radio and cable news. As a result, public trust in traditional journalism is at an all-time low.

As a result, several troubling phenomena have occurred as the general media landscape has transformed. Instead of using digital technologies to inform people and raise civic debate, some people have used social and digital platforms to deceive, mislead, or injure others by creating or propagating fake news and disinformation.

There is no doubt that fake news is the modern weapon of the corrupt. These digital lies are created by outlets or platforms such as Youtube and Facebook – arenas of information where a multitude of content creators pose as legitimate media outlets but spread incorrect or misleading information in order to confuse the public. A simple TikTok search for “Marcos” yields pro-Marcos videos, ranging from those praising the infrastructure developed during his tenure to one alleging that Marcos prophesied Manny Pacquiao’s boxing victories. Another worrisome example is Youtube, as it is currently regarded as a more trustworthy source of historical “facts” than internationally acclaimed books produced by renowned scholars.

When these actions go from accidental and sporadic to coordinated and systematic efforts that sway the general public’s opinion sideways, they become disinformation operations with the capacity to disrupt campaigns and governance in entire countries. When the opinion of respected experts is ignored in exchange for revisionists posing as faux-historians. It is something to be worried about.

To address the epidemic of fake news and disinformation, everyone bears responsibility. This includes promoting strong professional journalistic standards, a more thorough and investigative mind, and increased digital literacy among the general population. These solutions, taken combined, would promote quality conversation while weakening the atmosphere that has promoted disinformation around the world.

In the words of the multi-talented Donald Glover – “Stay woke”.