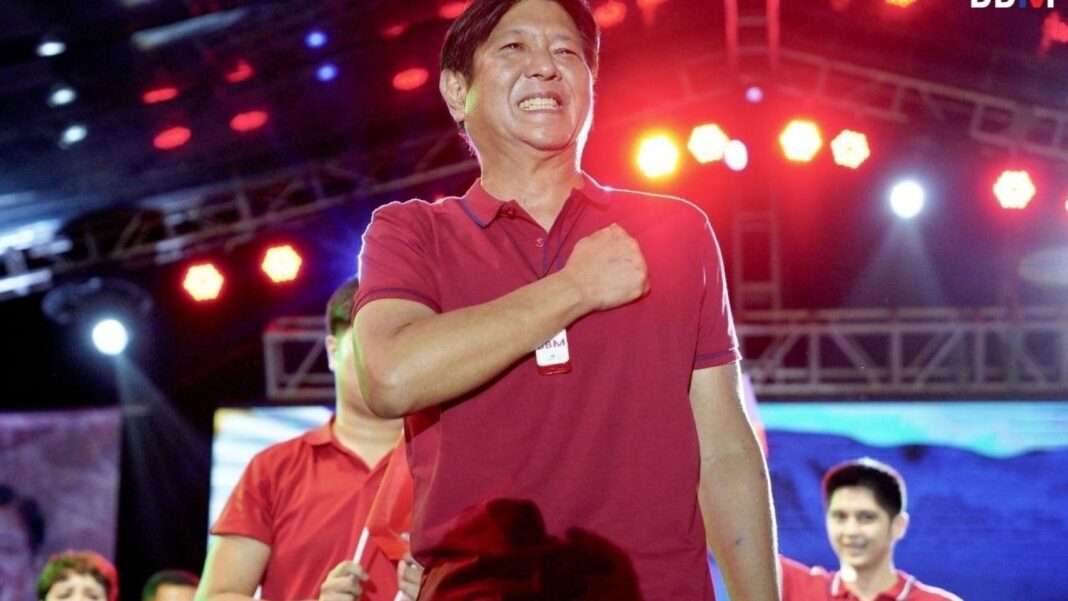 Surveys are not prophecies. They are not prognostic or clairvoyant. Although, at times, surveys have the potential to be self-fulfilling, they are merely empirical tools which help gauge public opinion. Beyond that, these polls demonstrate which candidates’ campaigns have been gaining traction within a certain timeframe.

But what happens when the veracity and credibility of these metrics are publicly thrown into question?

Since the start of the 2022 presidential race, pollsters have predicted a likely victory for presidential aspirant Ferdinand “Bongbong” Marcos Jr. Major public opinion polling bodies such as SWS, Pulse Asia, Publicus and OCTA Research have all placed Marcos’ lead in voter preference at around 50% throughout the past few months. This is miles ahead of his closest opponent Vice President Leni Robredo whose preferential rating currently hovers around the 20% mark.

What is even more staggering about this substantial gap in rankings is just how consistent and static it has been throughout a seemingly nebulous campaign season. In December 2021 following the filing of the Certificates of Candidacy, Pulse Asia estimated Marcos’ lead at 53% with Robredo at 20% and the rest of the presidential aspirants in single digits. Flash forward to five months later, the latest Pulse Asia data shows Marcos maintaining his lead at 56% and Robredo at 23%. It is not surprising to know that Robredo’s (and other presidentiables’) supporters have been befuddled by these numbers when on-the-ground reports seem to point to the camps gaining ground against the frontrunner.

In addition, supporters have pointed out that the PulseAsia survey has neglected to include Class AB in its data. According to Pulse Asia president Ronald Holmes, this is because the random sampling conducted by the institute does not account for socio-economic class. Further, he added that since classes A and B tend to live in gated communities or condominiums, the odds of interviewing them drops. This overlooked segment of the electorate in the preference surveys could very likely close or even widen the gap between contenders.

Meanwhile, former secretary general of the National Statistical Coordination Board Dr. Romulo Virola has pointed out the underrepresentation of 18-41 year olds and college graduates within the data. According to him, should these issues be rectified, Marcos’ lead would shrink and Robredo could very likely take the lead.

The suspicion against these numbers rings especially true, given how polling data has been under high scrutiny in recent years. The most notable and prominent faux pas being the 2016 US Elections which purportedly incited a paradigm shift in polling science. Pollsters predicted the result to be a 70% to 90% likely Hilary Clinton victory. This ultimately turned out to be an erroneous prediction with her opponent Donald Trump handily winning the presidency.

With Marcos as the consistent and overwhelming frontrunner in the major opinion surveys, there is a legitimate fear that this may cause a bandwagon effect among voters, that many may simply join his camp because of his seeming insurmountability. These polls generate perceived momentum favoring Marcos’ campaign, which depending on who you ask, may or may not be representative of the on-the-ground efforts. This is the benefit of being a survey frontrunner.

But let this not dissuade you. Polling is far from a perfect science. Data analysts themselves have stated that these results are far from concrete and the unexpected can still occur. All this to say that it is only on May 9 that the true will of the people will be revealed. The elections remain the most accurate survey.