YOUTHSPEAKS: The Next Six Years Ahead, Probably 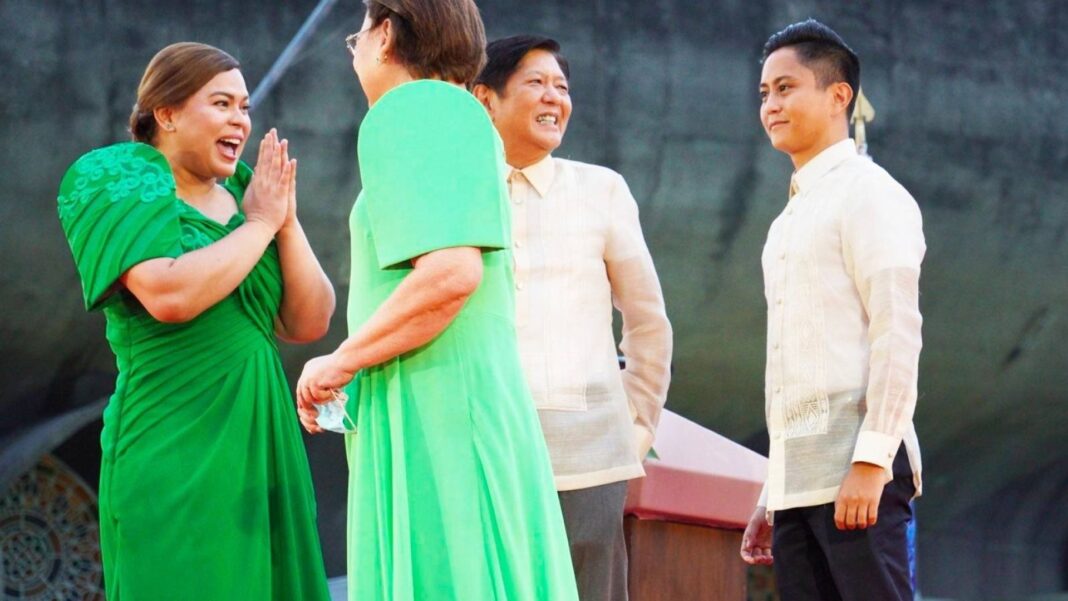 In a landslide election victory, Ferdinand “Bongbong” Marcos Jr. won against his contenders with an astounding 31 million votes, a huge lead out of any elected president in the Philippines.

We can talk about how the Marcoses were able to redeem themselves through a network of disinformation ecosystems or how the 2022 national elections were rigged due to multiple alleged accounts of election fraud, but the hard pill to swallow is that regardless of circumstances, we now have another Marcos in the highest seat.

Several opposition members and social activists now fear for their lives for what’s to come in a Marcos administration. Here are three “worst comes to worst” scenarios that may actually occur anytime soon, based on my conversation with my colleagues.

What will happen to PCGG?

Most of my friends told me that their first concern is how Marcos will handle the Presidential Commission on Good Governance (PCGG). PCGG is a quasi-judicial government agency created by former President Corazon Aquino. Its primary mandate is to recover the ill-gotten wealth embezzled by the late dictator Ferdinand Marcos Sr., his family, and his cronies.

With the son in control of the agency, we can only expect that the investigation of the ill-gotten wealth will be put to an end or worse, the dissolution of the body.

However, in a radio interview, Marcos was asked about his plans for PCGG. Marcos wanted to strengthen PCGG and focus on its role in fighting corruption. To this day, no other mention of any plans on the body has been mentioned.

The martial law era was infamous for suppressing media and press freedom. Several stations and networks were forcibly shut down, including University of the Philippines’ own radio station, DZUP.

However, after talking to a Maskom professor, they are more worried about how Marcos will purposely democratize the media, which has its own harms in a post-truth society.

This was made evident with Marcos opening the presidential press conference to ‘credited’ bloggers. This democratization can further lead us to the aforementioned network of disinformation systems as there have been zero regulations on what content bloggers can and cannot create.

As opposed to news outlets that are bound to journalism ethics and expected to report nothing but the truth. We can definitely expect more problematic situations on fake news and media illiteracy.

Marcos was able to win the elections with just one word: unity. What worries several of my colleagues is that Marcos may weaponize this to ostracize a sector in the society. He is introducing those who will not cooperate and dissent as enemies of the state.

The idea of unity as a unifying factor diminishes criticisms as disruptions and not as valid concerns. Expect a rise in the number of political prisoners, and worst, extra-judicial killings.

At the end of the day, these are all speculations and educated guesses. Marcos has six whole years to redeem himself and atone for the sins of this father. Marcos may surprise us with an actual economic plan that could possibly reduce the country’s poverty rate. Marcos may even welcome the opposition and solidify his idea of unity.

But until then, we can only expect the worst and hope for the best.

John Gabriell B. Garcia is an intern at PageOne under Politico.ph. He is a Broadcast Media Arts and Studies Major from the University of the Philippines Diliman, with a passion in marketing, advertising, PR, and promotions. He has taken up several executive positions in various student organizations and student publications. His advocacies include LGBTQIA+ rights and press freedom.